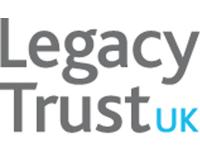 The Trust was set up in 2007 to support communities and organisations across the UK to celebrate London 2012 in a way that was relevant to them and would leave a lasting legacy.

From 2008 to 2012 Legacy Trust UK allocated £40 million to 16 programmes, which included more than 100 arts, sports and education projects across the UK. All of these projects were designed to leave a lasting legacy from London 2012 and many are still going strong.
The funding had three key aims:
•    to unite culture, sport and education, in line with the values and vision of the Olympic and Paralympic Games
•    to make a lasting difference to all those involved
•    to be grassroots projects, often small in scale, and unite communities of interest at local and regional level

The Trust was a Principal Funder of the Cultural Olympiad and London 2012 Festival. 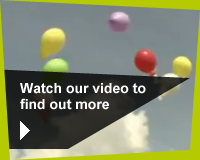 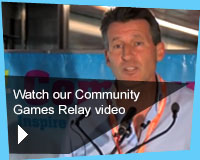